Every author has seen it from betas, from editors, in reviews. The dreaded words: ‘show don’t tell.’ So you dutifully go back and amend, only to have them come back saying show not tell!

But what do they mean? Do they mean add more words? Paint a vivid picture? Cut the blasted thing out and start again?

Well sometimes yes … but mainly no. It’s about the choice of words.

This blog covers two of the commonly found methods of telling the reader, when what you want is to be showing them. As with all things in fiction, one is not always right or wrong. There will be times where the telling becomes the important part and enhances the story—sometimes it really is just raining outside, or maybe she really did just feel cold—especially if that particular detail is just passing information. But as a general rule, your readers will engage better with your text when telling is removed. , 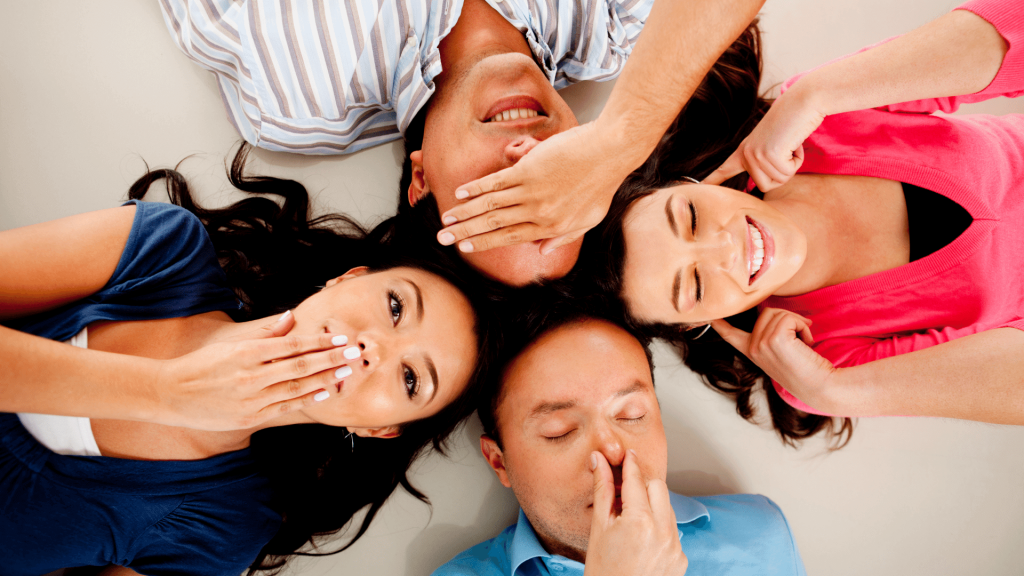 Synonyms of these words are also telling (glanced, spied, looked, noticed, realised etc). To change from telling to showing all you actually need to do is to find a way to remove those words. Sometimes it really is as simple as a delete!

She felt a cold breeze against her ear, and it made her shiver.

We know what has affected her; we’ve been told by the person who saw it happen.

Often people will amend to something like the following:

She felt a cold breeze against her ear, ruffling her clothes and making a chill settle in her bones.

We know what has affected her and how she responded to it. We’ve been told by the person who saw it happen.

All that has changed between this and the original is that more words have been added. Does it make the scene better? Possibly, but that depends on what sort of scene you’re writing. It is still telling, though. You’re still telling the reader how the character felt.

A cold breeze tickled her ear, and she shivered.

We feel the cold breeze as if it’s our own, it tickles our ear and we shiver.

It didn’t need more words in this case—although you may choose to add them to expand the scene. All that changed was that the words felt and made were removed. It’s as simple, and as complicated, as that.

She heard a noise behind her and turned and looked for the source.

We know there was a noise because whoever heard it told us. We also know she looked for it

She heard a loud noise sounding behind her and felt her ears ringing. She searched for the source.

We know the noise was loud, and that it came from behind her, and that she tried to work out where it came from. The person who saw it happen told us. Again, there are more words but it’s still telling. We’ve been told what she heard and what she felt about it.

A crash came from behind her. She turned toward the source, rubbing at her ears to ease the ringing. What had caused it?

There’s a loud noise, a crash, What happened? It’s so loud our ears are ringing. We need to find where and what it came from. We’re right there in the action with the character. 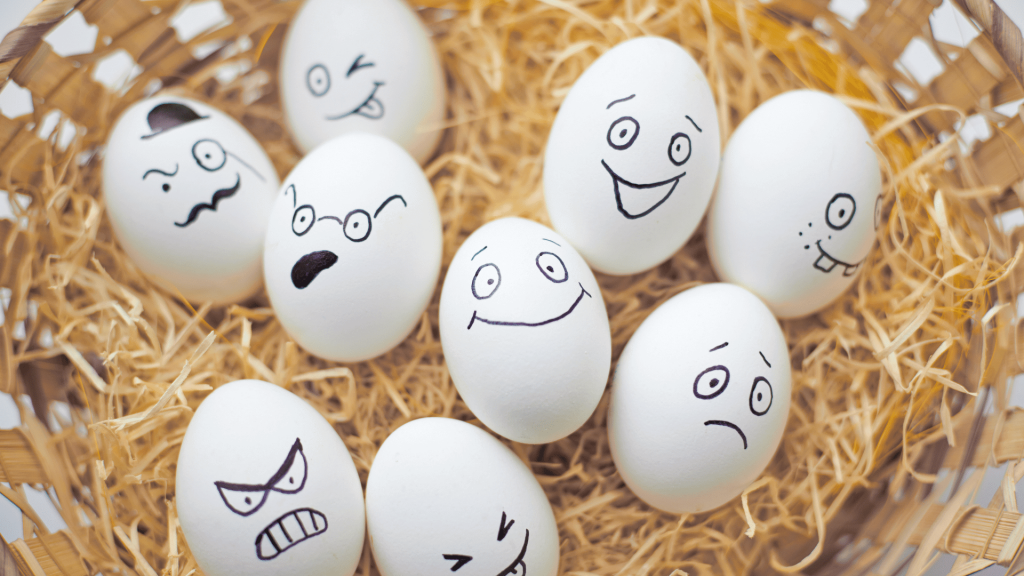 All adverbs and adjectives used to describe emotions are telling. As with the senses, they’re not always bad, but often reader engagement can be improved by changing them to showing. Unlike with senses, emotions regularly need more words to create an effective picture—great for the word count! (See table at the end for examples of told emotions).

“I’ve had enough,” she said angrily.

“I’ve had enough,” she said, a sharp anger rising within her.

This has more words but is still telling—We’re still being told she felt angry rather than seeing it and experiencing it for ourselves as readers.

“I’ve had enough.” Her body stiffened and her fists clenched and unclenched rhythmically by her sides. She paced the room, feet pounding the carpet.

We can feel the emotion for ourselves. We stiffen. The fury, the restlessness, the need to lash out becomes our own.

“I’m not sure what you mean,” she said, embarrassed.

We know she’s embarrassed because we’ve been told this is how she felt.

“I’m not sure what you mean,” she said, embarrassment leaking from her every pore.

“I’m not sure what you mean,” she said, heat stealing across her cheeks. She fiddled with the hem of her shirt. Scrunching, un-scrunching, scrunching.

You can feel the need to get away, the discomfort. We know she’s embarrassed, even though we haven’t officially been told.

But you’ve already told us what emotion she’s feeling, so how do we know it works?

The next example gives you the showing in action.

She pushed herself as far into the corner as possible, Her skin scraped along the dirt floor as she pulled her too-thin legs to her chest. She wrapped her arms around them. The trembling in her limbs made it hard to keep still, but she forced her breathing to even out, and locked her body in place. In, count to six, out. In, count to six, out.

She squeezed her eyes shut, held her lips closed against the sudden breath that tried to escape. The trembling intensified. Soft footfalls on the dirt. They were coming.

In the example above it’s very clear how she’s feeling, yet the reader didn’t hear, see, or feel a thing. Below is how the scene would feel with the telling added back in.

She pushed herself as far into the corner as possible. She felt her skin scrape along the dirt floor as she pulled her too-thin legs up to her chest. She wrapped her arms around them. The fear made her tremble and she found it hard to keep still, but she forced her breathing to even out and locked her body in place. She practised her deep breathing technique.

She heard the door clicking.

She squeezed her eyes shut and felt a breath try to escape her lips. The fear got worse, and so did the trembling. She heard their soft footfalls on the dirt coming closer.

You can see how adding the telling back in changes the connection to the words and makes you feel separate from what’s going on in the scene.

The following tables give some basic examples of told Vs shown emotions and some ideas to amend them.

Always keep in mind that it’s best to mix everything up. Don’t always do one or the other, but use them all at different points in your manuscript to keep the reader engaged and keep your story moving forward.

Look out for my next blog for more ways to show your world to your readers.

4 thoughts on “The Art of Show Don’t Tell”